Message: Only variable references should be returned by reference

Message: Only variables should be assigned by reference

how does it looks the Fiore Sardo.

“Fiore Sardo” (“Sardinian Flower”) cheese is produced entirely in Sardinia using fresh, full-cream ewes’ milk, coagulated with the rennet of lambs or young goats. The sheep graze freely on pasture-land (average-size businesses own around 50 hectares, larger enterprises as many as 150) and are milked, both manually and with machines, twice a day in winter (from the end of October to May) and once in summer. The milk produced is coagulated with lambs’ rennet at around 33-35°C in large copper pans, “Lapiolos” (as the milk is heated on an open flame, these keep the temperature of the curd constant). Usually, setting occurs after 15-17 mins, and the curd is ready for cutting after 23-27 mins. At this point, the curd is broken up into small pieces by hand and left to rest for several minutes in the pan. Next, it is brought back to a constant temperature, cut up and placed in steel moulds, which give the cheese its characteristic convex, rounded edges. The average diameter of the base is 22 centimetres, the sides 18 centimetres. To help the whey to drain, the curds are pressed manually, in accordance with age-old traditional procedures (“piccaù e arremundaù”), with slight variations from region to region. The final part of the process is the scalding, i.e. pouring hot whey or water onto the curds, which serves to give a smoother and more resistant rind to the finished cheese. After a further period back in the steel moulds to encourage the remaining whey to run, the curd is put in brine for around 36-48 hours.

The rearing of Sardinian sheep takes place on natural pasture-lands, grassy or woody areas in the plains and hill/mountain ranges all around the island. Grazing environments contain a large number of nutritional elements which produce excellent quality milk.

Shrubs from the Mediterranean bush include:

The ripened cheese has a weight of between 3-4 kg. In the first months of seasoning, a whitish-green or dark grey mould develops on the rind, a sign of correct ripening and good maturation. Over the following months, the rind assumes a deeper colour, sometimes brown, sometimes dark green. The whole process is conducted in cool basements (10-15°C), which have the necessary humidity (80-85%), and good ventilation. Because of the strict requirements, producers’ premises are usually made out of granite, about 700 to 1000 metres high in the Barbagia of Ollolai. The cheese is kept cool and tended carefully, in order to achieve the delicious, characteristic, perfumed taste. It is greased with olive oil as soon as it has ripened to a certain point and manipulated and worked continually. The cheese is usually mature after around seven months.

Thanks to mechanical milking machines, refrigerators and suitable premises, exhaustive attention to the quality of pastureland, the health of the herd and extensive breeding, Fiore Sardo exudes a mouth-watering bouquet of aromas not found in other cheeses made with pasteurised milk. One of the 31 Italian cheeses with Protected Denomination of Origin (PDO), it is unique in being the only Italian sheep’s cheese produced with untreated milk. The average pH of this milk is 6.6 with a mean fat content of between 6.2-7.5% and 5.5-6.3% protein.

Selection of the product is carried out by selectors who have wide and proven experience. Observing carefully each cheese they check:

Tasting requires a number of cheese samples to be extracted with stainless-steel tools in order to determine the quality of the Fiore Sardo. The cheeses are also tapped gently and the resultant sound assessed to identify the characteristics of the cheese.

Fiore Sardo is very white in the first months of maturation, paling slightly in the period up to 10 months, with a propensity to turn straw-coloured after this. The cheese is compact, crumbly and soft when mild, exuding the fragrances of fresh milk and local plantlife, and only rarely does it contain holes. When mature, it has a compact structure, losing most of its softness without ever becoming rigid, and is firm, flaky and flavoursome, tending towards the piquant. Traces of dried fruit and medicinal herbs can also be detected. Production is centred in the Barbagia of Ollolai, especially Gavoi, which alone accounts for 4000 quintals (hence its denomination as “Gavoi” rather than “Fiore Sardo” in many parts of Italy). Other manufacturing villages are Ollolai, Ovodda and, to a lesser extent,  Lodine, Fonni and Orgosolo. At the beginning of C20th, the cheese was sold in Genoa and even reached American markets. Nowadays, the majority of custom comes from Puglia. The quantity of Fiore Sardo produced annually is around 6000 quintals.

*the value is expressed in millimoles of acid for 100 g of dry substance .

Average Energy Production and its Distribution: 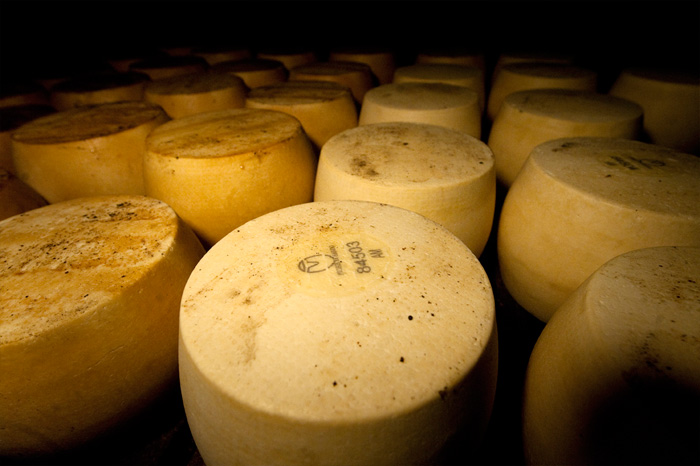 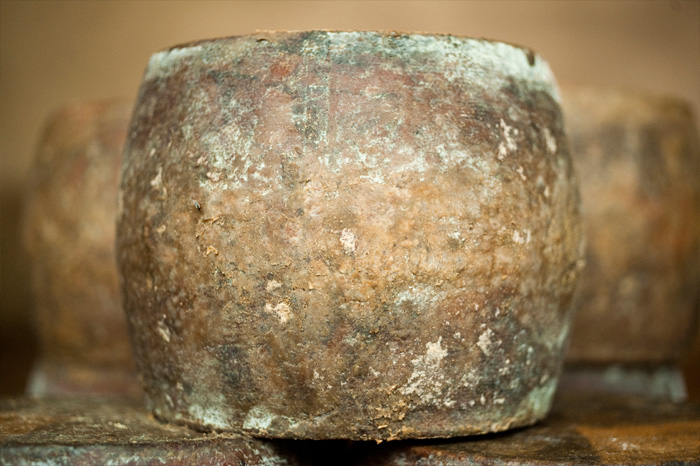 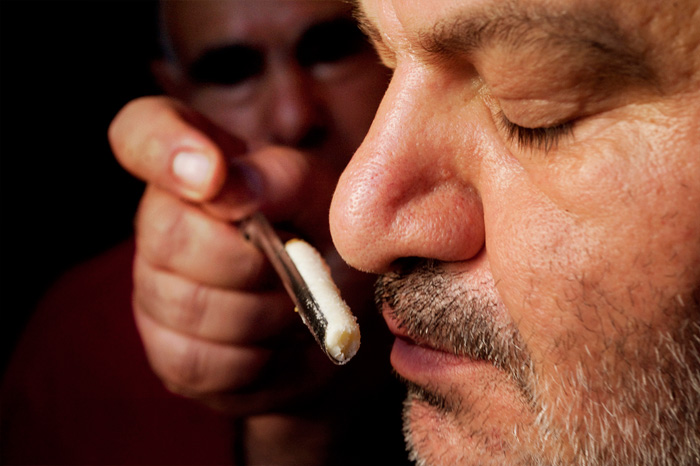 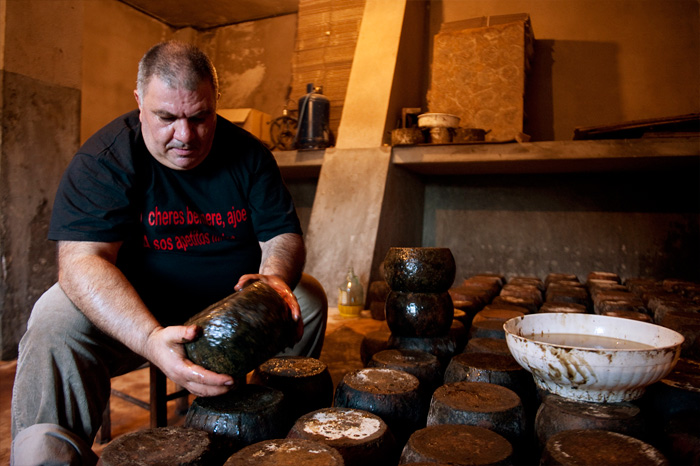